Pakistan Against Minorities: Open Letter to Muslims of Khalistan 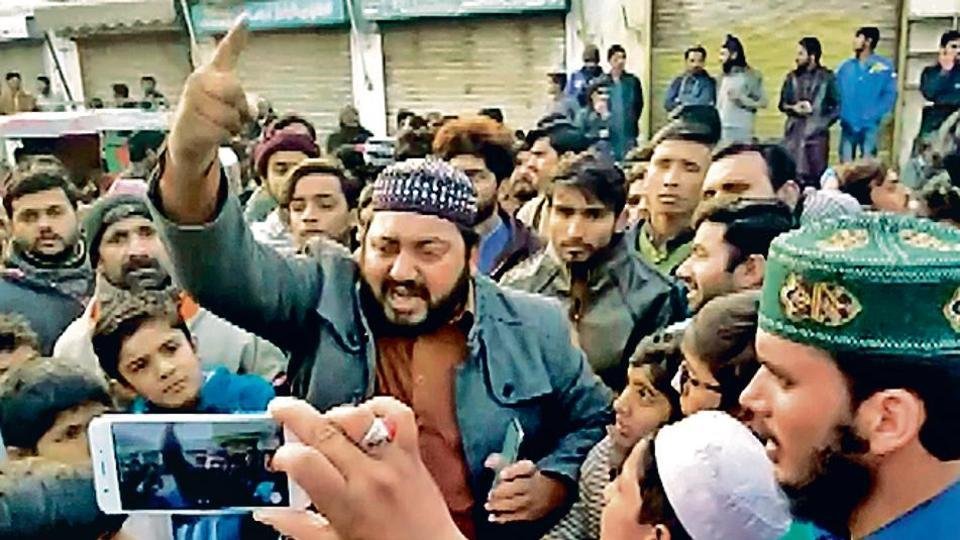 Pakistan is working against Minorities of Sikhs in Pakistan. We have got an open letter from an Indian Vaibhav Singh. He has written this open letter to the Pakistan Intelligence Agency ISI Sponsored and funded Khalistani Muslim stooges who are working on harming Sikh community globally. He has asked direct questions to the sold people on their motive and blamed them as responsible for the situation of the Sikhs who are trapped inside Nankana Sahib Gurudwara with a blood thirsty Mob of Islamist Radicals waiting outside to finish them off.

We are reproducing the letter as it is without any edits:-

Your parent organisation ‘Sikhs for Justice’ has its Regional Office in Lahore. Your revolutionaries of Babbar Khalsa & other clowns are also based in Lahore. Distance between Lahore & Nankana is merely 75.5 Kilometres. Headquarters of ISI from Lahore is 375.1 Kilometers.
Your clowns can reach ISI HQ whenever asked for, but couldn’t reach Nankana till now. It’s officials of Indian High Commission who have reached there to look after the situation.

When are you taking out protest in front of Pakistani Embassies in Canada, United States, Britain & Australia? Because you All are always at the forefront whenever there is a protest against Indian government on the issue of Kashmir & Babri Mosque. You won’t do it & you know why.

Now, let me walk you to a short history of post independence. Do you know how Many of the places of worship of Sikhs have been decimated by Pakistan! The prominent among them was Guru Duwara Gali, a Sikh religious place, that has been converted into a garments shop in Abbottabad. Around 171 Gurudwara in Pakistan are either destroyed, are close to collapsing, have been converted into mosques, Hotels, Restaurants, schools, police stations, etc., or were demolished in order to build homes.

As per the 2014 survey report of All Pakistan Hindu Rights Movement (PHRM) out of the total 428 minority places of worship in the country 408 are converted into toy stores, restaurants, government offices and schools after 1990 and only 20 Hindu temples are remaining there. Thousands of temples were destroyed since Pakistan has come into being in 1947 including 5000 year old Sun Temple of Multan.

What happened in Nankana is your creation. You asked for it when you kept mum while hundreds of Gurudwaras & temples were being occupied, broken & criminally ignored to fall on its own.

2 days have passed, all I can hear from you is silence & loser’s attempt to somehow link this incidence of attack on NANKANA SAHIB with Babri & Parallel to “Hindu Extremism” in India.

I’m not offended, because I know: Those who could never be Loyal to Great Gurus, sold their Souls to those who celebrate Killers of their Gurus, are capable of doing much worse. I’m waiting for that Much Worse to come. Trust me, even that won’t surprise me.

News Update from Communique News: Imran Chishti, the person who was accused of inciting violence against Sikhs in Nankana Sahib Gurdwara has been taken into protective custody and our sources tell he will be released in a few days. It is feared that the outrage against the Sikh Community will further grow as 2 men from the same family are now in Jail.

Read our previous article on this topic Gurudwaras Of Pakistan: Systematic Destruction By Islamist Radical Pakistan