Britain is fast becoming a colony of Pakistan. London Mayor Sadiq Khan who is of Pakistan Origin is greatly responsible this change. London which was once famous as one of the Worlds most fashionable tourist destinations has now become infamous because of the large number of illegal immigrants (mostly of Pakistani Origin) who have quickly turned London into a hell hole.

Pakistani Demographic Invasion of UK & The Demise of British Glory

Pakistani Demographic Invasion in last few decades and more assertive Pakistani Muslim community is leading to erosion of the UK culture. With population of Pakistani Muslims almost doubled in last 10 years, more and more districts are becoming Pakistani Muslim Majority districts and “No-Go” areas coming up. Pakistani Muslim Grooming Gangs raping tens of thousands of British Girls. Sharia Zones coming up, and there is less tolerance for non-Muslims. With the recent 5000 plus strong Pakistani Muslim mob terrorizing Indians in London are a few examples that show, how UK will shape in 2050. Will it be another Pakistan at the heart of Europe? 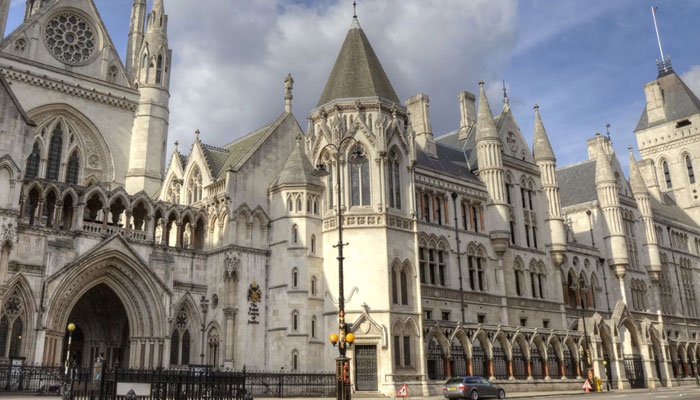 Pakistan will have to pay over $33 Million (PKR 5.21 billion) Penalty plus £87 thousand in costs, as Pakistan lost Appeal against Broadsheet. London High Court dismissed Pakistan’s appeal against an earlier decision by the London Court of International Arbitration (LCIA) in the Broadsheet LLC case. Non-payment of the award and cost could result in […] 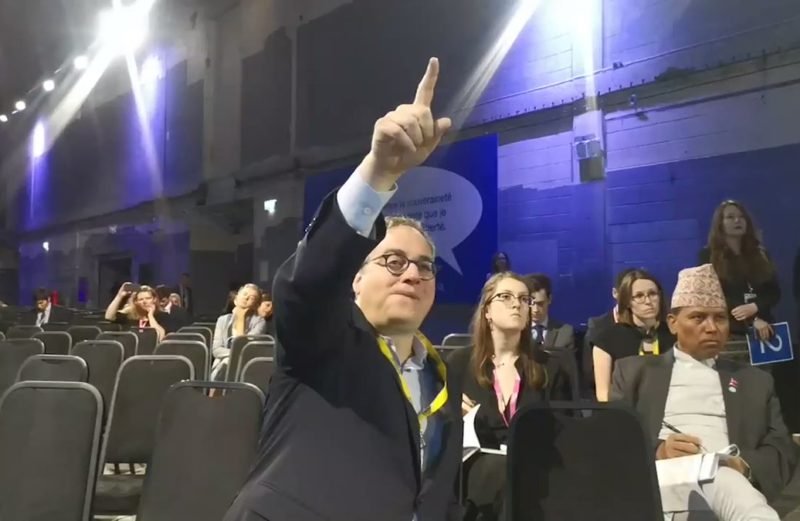