A man has been arrested in connection with the beating of a 75-year-old nursing home patient in Detroit, after a leaked video of the violent attack went viral.

What are the details?

Disturbing footage circulated on social media this week, showing a male accused beating a helpless elderly man in what appears to be a room in a care facility. The perpetrator repeatedly punches the victim to the point of drawing blood, then cussing at the elderly man — calling him the N-word and repeatedly telling him, “get the fuck off my bed.”

Additional videos of the accused assaulting other elderly individuals have surfaced across social media,” and “it appears the assault was racially motivated.”

The national media did not cover this story and the DOJ had not launched a hate crime investigation – like we have seen in the case of Ahmaud Arbery. It seems that it’s perfectly fine for sick and elderly white people to be violently beaten by a racist black man, who has yet to suffer any consequences for his depraved actions.

Only once his videos were shared on the social media and they became viral, the Detroit Police Department made an arrest in the case on Thursday, and wrote on Twitter, “Thank you to everyone for your assistance in bringing the senior home incident to our attention.”

Police have not named the suspect, but did disclose that he is a 20-year-old male who was also a patient at the Westwood Nursing Center, where the incident occurred.

Suspect Jaydon Hayden, arrested for violent beating, is a student at the Walter Reuther Psychiatric Hospital/School in Westland, in Detroit, Michigan.

Jaydon has been uploading videos of himself beating elderly white people at the hospital for months. YouTube has only just taken these videos down, despite them being overwhelmingly violent and racist.

During a press conference, Detroit Police Chief James Craig told reporters, “The nursing home was unaware of the assault until they saw the video.”

The suspect was taken into custody at the nursing home and transported to the Detroit Detention Center without incident.” The victim was taken to the hospital and treated for non-life-threatening injuries.

Only after the US President Donald Trump tweeted about this nursing home video and asked for the condition of the victim, it seems the police came into action and arrested the depraved, degenerate, sadist criminal.

Why does the Main Stream Media hides these kind of Racist attacks and diverts the public attention to run their own propaganda?

In the events of these kind of dastardly attacks that shame humanity, the veil of racism and Islamophobia must be lifted and the criminals should be severely punished, irrespective of their religion or race they belong to. 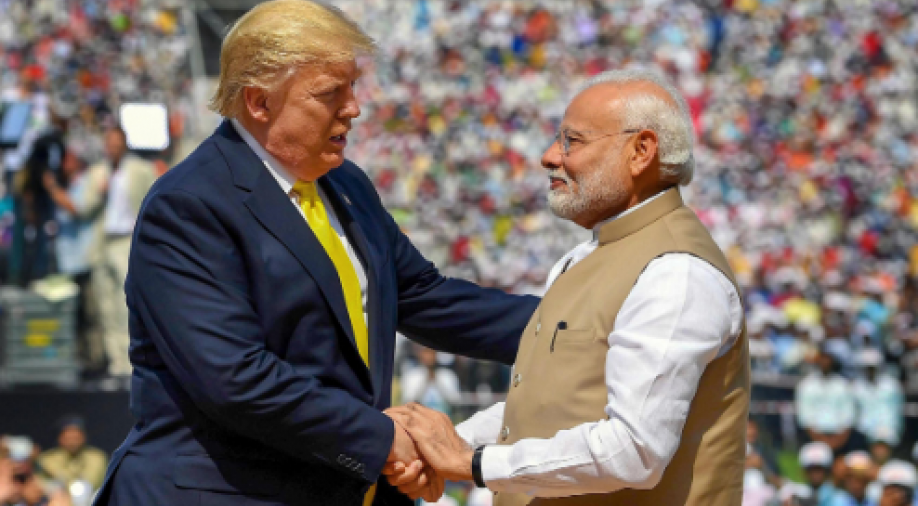