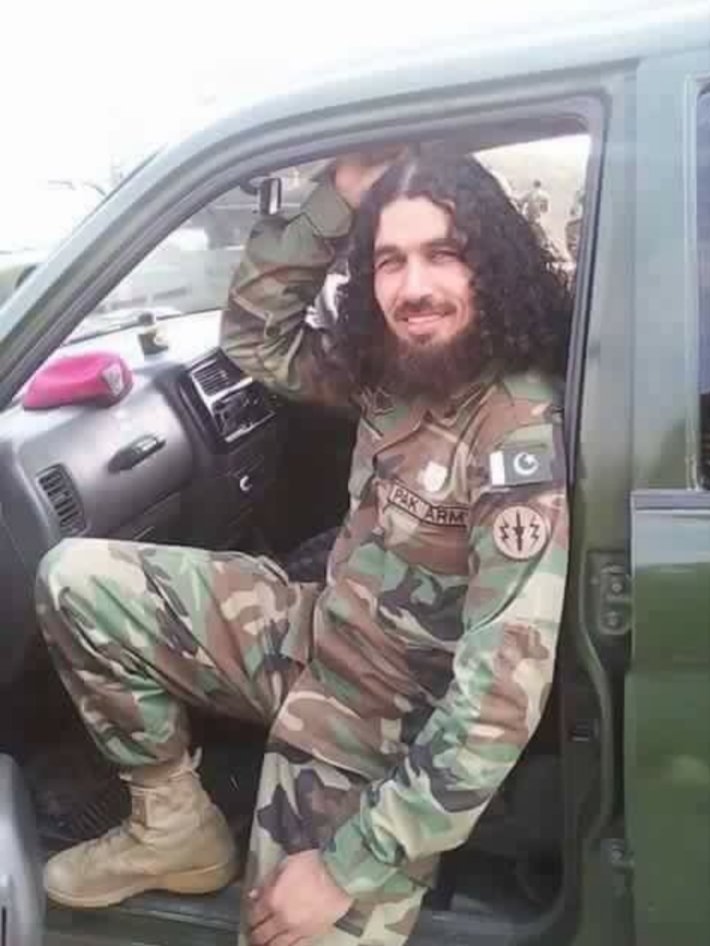 It is learnt from our sources on the condition of anonymity that Pakistan ISI organized yesterday’s country wide Shutters-down strike in different parts of Pakistan to fool IMF and get exceptions in the conditions imposed by IMF for the $6 Billion Bailout Loan. Details about the yesterdays strike were covered in our article Shutters-Down Strike Across Pakistan By Traders Cost Pakistan Rs25b

It is also learnt that ISI does not want the black money to be cleaned in Pakistan as all the terror funding of terrorist activities come from the black economy in Pakistan. Hence Pakistan ISI organized Shutters-down strike.

As per the Source, “FATF gray listed terror sponsoring nation Pakistan and its rouge intelligence agency ISI is known to have double face while dealing with rest of the world. Due to unbridled greed of ISI generals, Pakistan has been reduced to a beggar globally and has been exposed as a liar in front of international community.”

Pakistan has been a regular customer of IMF since 1980 and has managed to complete ONLY ONE IMF program out of 22 which it had. The one which was completed was done with more than 50 exceptions granted by IMF over the agreed terms and condition. Pakistan will never pay back the amount it has received from global lenders, all it can do/will do is to pose threat of terrorism and try to extort money without having any intentions of paying it back. Case in point is the latest IMF program wherein IMF primarily paying itself back the money loaned to Pakistan in previous program. (only $1.6bn will be paid to SBP out of $6bn, balance will be held back as repayment of previous loan).

As per our source, “In order to survive the international pressure and avoid getting declared as bankrupt, Pakistan army has agreed to each and every condition put forth by FATF and IMF for bailout package, meanwhile Pakistan has absolutely no intention of complying to any of the conditions it has agreed with IMF as well as FATF.”

He further added, “Pakistan will continue to fool FATF IMF and other global organizations as it has been doing since its inception in 1947, here is how ISI is fooling the IMF and FATF this time.”

Exposing the Pakistan Army and the Pakistan Intelligence Agency ISI, our source said, “One of the primary condition of IMF bailout package and FATF compliance requirement is documentation of black economy which funds all the terrorist activities of Pakistan army which it conducts in Afghanistan/India/Iran and other parts of the world, even though Pakistan army has agreed and signed the international agreement of documenting all financial transactions within the country but has no intention of honoring the agreement it has signed. The Pakistan army has organized national strike of traders against the implementation of IMF/FATF condition of documenting the black economy and this strike will be presented in front of the world as genuine demands of traders and exceptions will again be sought from global lenders by showing them that if the conditions agreed with FATF/IMF is enforced, state of Pakistan will collapse, and once again same old story of nuclear arms could be taken over by terrorists (sponsored by Pakistan army only) will be played.”

“These terrorists and Jihadi groups are used an ultimate insurance policy of Pakistan army which they have been using effectively since 9/11 and US war on terror.”

Furthermore, “The ongoing drama of traders strike in Pakistan is, yet another antic played by Pakistan army to fool the global lenders and again circumvent the conditions /agreements while taking the money required to continue paying the premium of its insurance policy (maintaining the terrorist network).”

The IMF, World bank, FATF etc. must realize this fraud and lies propagated by Pakistan army and they must not accept the false impression currently being created in order to avoid the implementation of agreement signed. Its time world calls Pakistani bluff and ensure terrorism is eliminated from the world. Pakistani army must not be allowed to use terrorist infrastructure as its insurance policy and all IMF/FATF conditions must be implement in its spirit.

It should be noted that as per recent judgements last week, Pakistan is supposed to pay huge penalties. We covered the recent developments in great details in the following articles:-
Pakistan Lost Arbitration Proceedings. Slapped With A Penalty Of $6 Billion In Reko Diq Case and
Pakistan Lost Appeal Against Broadsheet. Ordered $33 Million As Penalty.

Pakistan Army and Intelligence Agency ISI does not want the black money to go away as it will end their sources of extra income that they have been earning by looting the minorities, abducting people for Ransom, selling people for Organ Harvesting. If all the money is brought in the legal tax system, the worst impacted class will be the Pakistan Army and the Pakistan Intelligence agency. Hence as our source pointed out all the Multilateral agencies like World Bank, IMF, FATF should take all possible scenarios into considerations before disbursing any loans to FATF Grey Listed Pakistan.