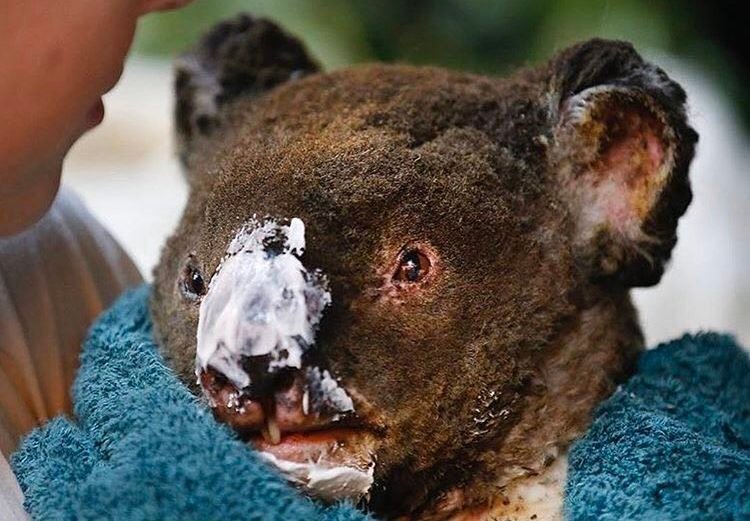 Climate Change Lobby Hawks started their propaganda as soon as the news started coming that ISIS has been instructing the group’s radical adherents to set forest fires in the United States and Europe to cause mass ecological disasters and people attributed Australia Forest Fire to ISIS inspired Jihadists. Moreover, around 200 persons are arrested and being tried for “Arson” and some of them include Muslims who even laughed after coming out of the court room. 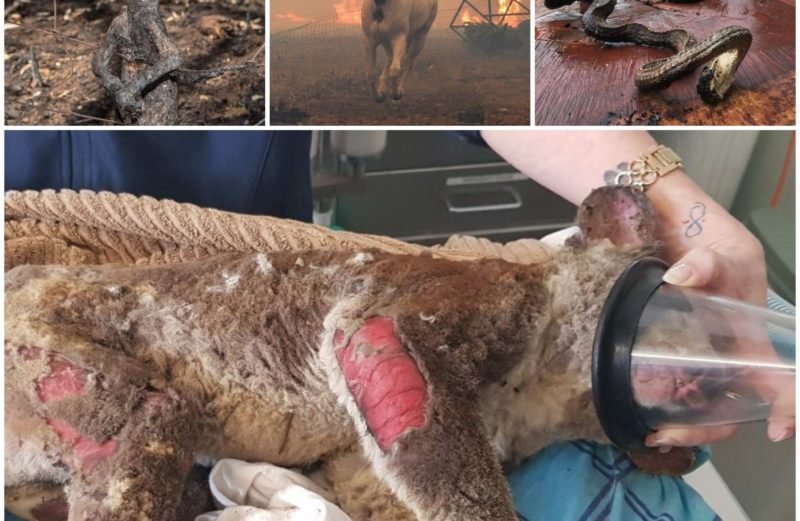 Was it the Forest Fire Jihad that caused the largest Forest fire of the century in Australia? It matters not whether it’s the greatest forest fire known to mankind. What matters is over 500 million animals killed and there is a high chance that some species which were not even considered as vulnerable may go extinct due to loss of numbers and loss of habitat.