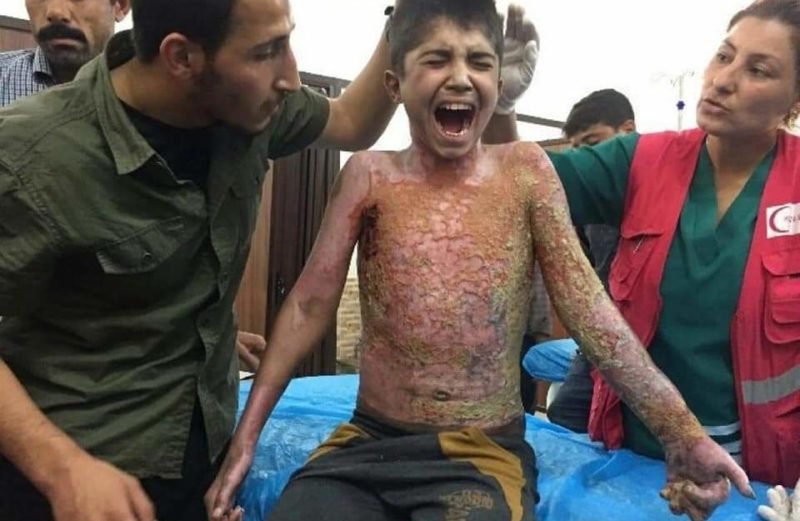 Turkey committing war crimes as Turkish-backed forces are using munitions loaded with white phosphorus—a chemical that can maim and kill when it comes in contact with human flesh—in their violent campaign against Kurdish fighters in northern Syria. 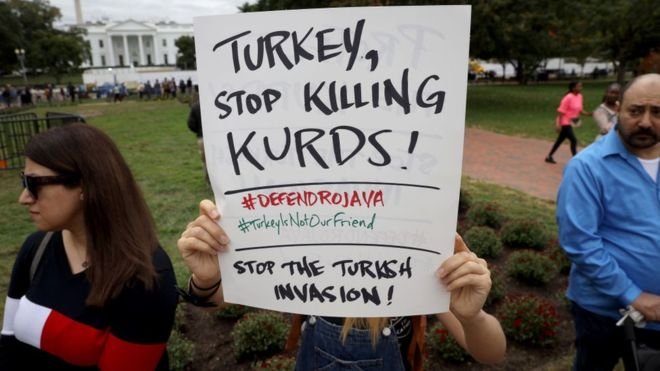 US President Trump imposed sanctions on Turkey over Syria Invasion. He signed the executive order imposing the sanctions on Monday night (14-October 2019). EU Nations also met in Luxembourg on Monday and banned all Arms Exports to Turkey. They also considered placing sanctions on Turkish Oil drilling companies. After Monday’s Stock Market crash in Turkey, the fresh sanctions are expected to further crash the Turkish stock market and put pressure on its currency LIRA. 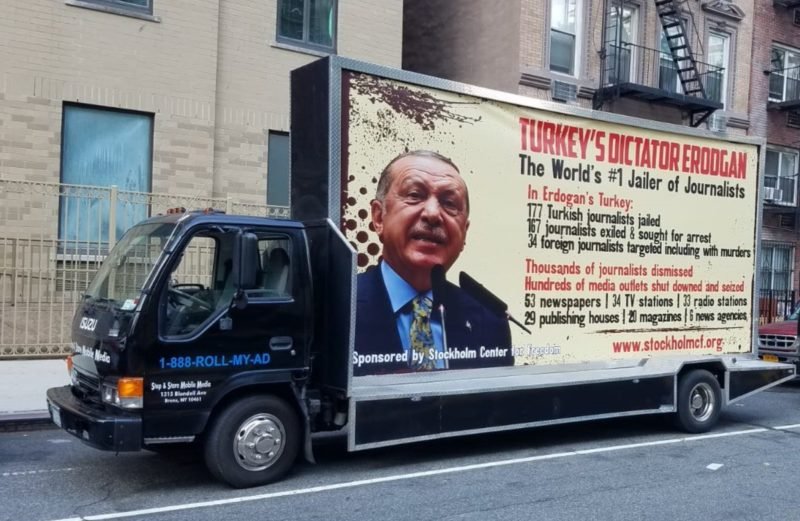 Failed attempt by Turkey to become Leader of Muslim Ummah

Is it a failed attempt by Turkey to become the leader of Muslim Ummah? Erdogan is a part of the problem. Once a darling of the West, he now keeps the company of some of the world’s most unsavory leaders and has come to resemble them.