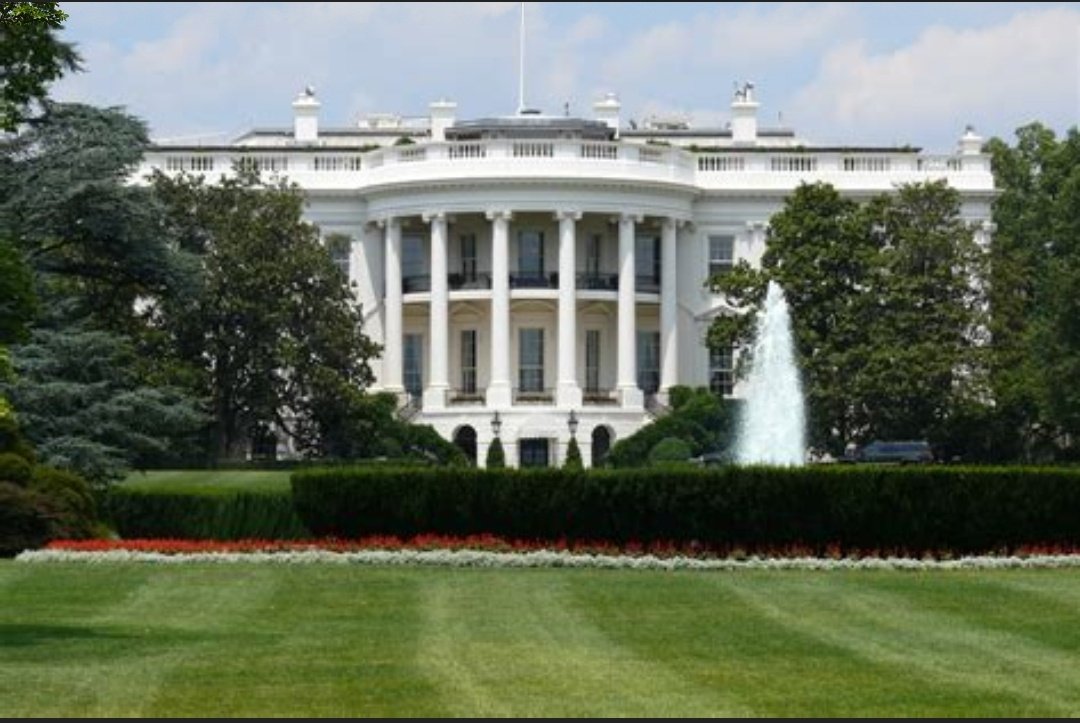 A Florida Man With Knife was arrested outside the White House after threatening to “assassinate” President Trump, according to police.

Roger Hedgpeth, 25, was busted Saturday afternoon after making the alarming threats to a Secret Service agent patrolling about a block away from the executive mansion, DC’s Metropolitan Police Department said.

“I am here to assassinate President Donald Trump,” Hedgpeth warned, according to the police report — also threatening, “I have a knife to do it with.”

Hedgpeth was found with a 3 1/2-inch knife in a sheath on his left hip, and an empty pistol holster on his right one, authorities said.

Trump had no scheduled events and was believed to have been inside the White House at the time.

Hedgpeth, from Brandon, Florida, was arrested on a charge of making threats to do bodily harm and possession of a prohibited weapon, The Washington Post said. He was described in the police report as a “critically missing/endangered person as well as a mental health consumer,” the paper said, and taken to a hospital for a mental health evaluation.

Authorities did not say how he got to Washington DC or how long he had been missing.

A telephone number listed for Hedgpeth in public records rang unanswered on Sunday. It wasn’t immediately clear where he lives or whether he had a lawyer.

Security has been ramped up following a series of security breaches there — most alarmingly when knife-carrying Army veteran Omar Gonzalez jumped the fence and made it into the mansion’s East Room in 2014.

Investigations are still going on. It is not yet clear what was his political affiliation. Whether he was a Democrat or was he part of Antifa. It is also not made public who incited him to carry out assassination of President Trump.

This is the fourth such incident since 2017, prompting Trump’s administration to upgrade the current six-foot fence to a 13 foot one with “anti-climb technology”.

We had raised concerns about the safety of White House in our previous article White House Under Lockdown: After A Suspicious Package Was Found.