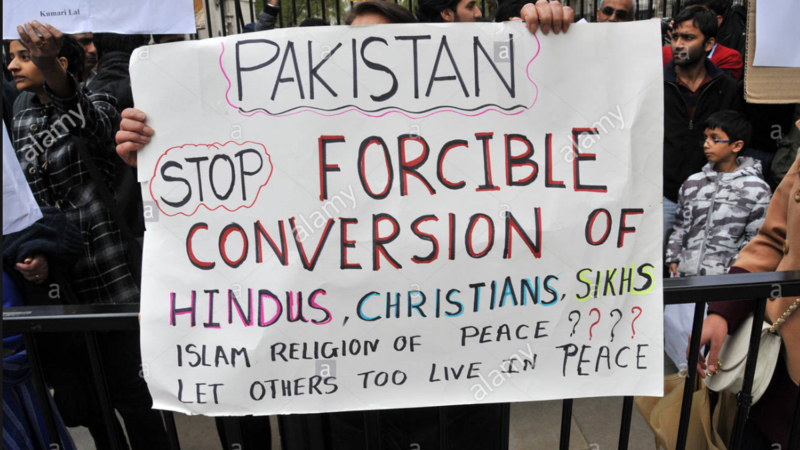 Jihadists sympathizers including the Democrats in US, Labour in UK and those sitting at UN Human Rights are Opposing Relief to Victims of Islamic Jihad.

Parliament of India passed a bill named Citizenship Amendment Bill-2019, enabling refugees living in India before 31st December 2014 to become Indian citizens. This bill was criticized not only by certain sections of Indian society but also some democratic representatives of US congress, needless to say, United states and its politicians have ZERO stakes in functioning of parliament of worlds largest democracy. However it is pertain to state and clarify as what exactly the critics are aghast at.

The Citizenship Amendment Act-2019 does following:-

Enables refugees belonging to Minority religions groups such as Hindus, Christians, Sikhs, Buddhists, Jains, Parasis already living in India prior to 31st December 2014, who escaped from Islamic Jihad from 3 Islamic countries of Pakistan, Bangladesh and Afghanistan, eligible for Indian citizenship.

These are the only provisions of the act. Now where is the problem?

Problem is Islamic Jihadists world wide have declared, that its their fundamental right to persecute religious minorities and victims of Islamic Jihad must not be provided any help from any state what-so-ever.

Pakistan A Living Hell For Christians. But Takes Foreign Aid From Christian Countries.

By opposing the relief to victims of Islamic Jihad democratic representatives of US Congress dominated by Democrats have exposed their sadistic mindset and their racist mentality. It is responsibility of not only India but entire world especially the United Nations to provide relief with dignity & honor to victims of religious prosecution.

However, in this particular case it has been observed that if the victims are non-Muslims and the perpetrator are Islamic Jihadist, certain political parties such as Indian National Congress in India, Democrats in the United States, Labour party in United kingdom, not only oppose any relief but advocate their continuing prosecution under Islamic Jihadist Rule.

World must realize that humanity has to be put above religious bigotry, victims of Islamic Jihad have right to dignity and honorable life and no power in world can continue to prosecute them unabated. Voters in India and United Kingdom have expressed this opinion very clearly and same is going to be repeated in United states as well very soon.