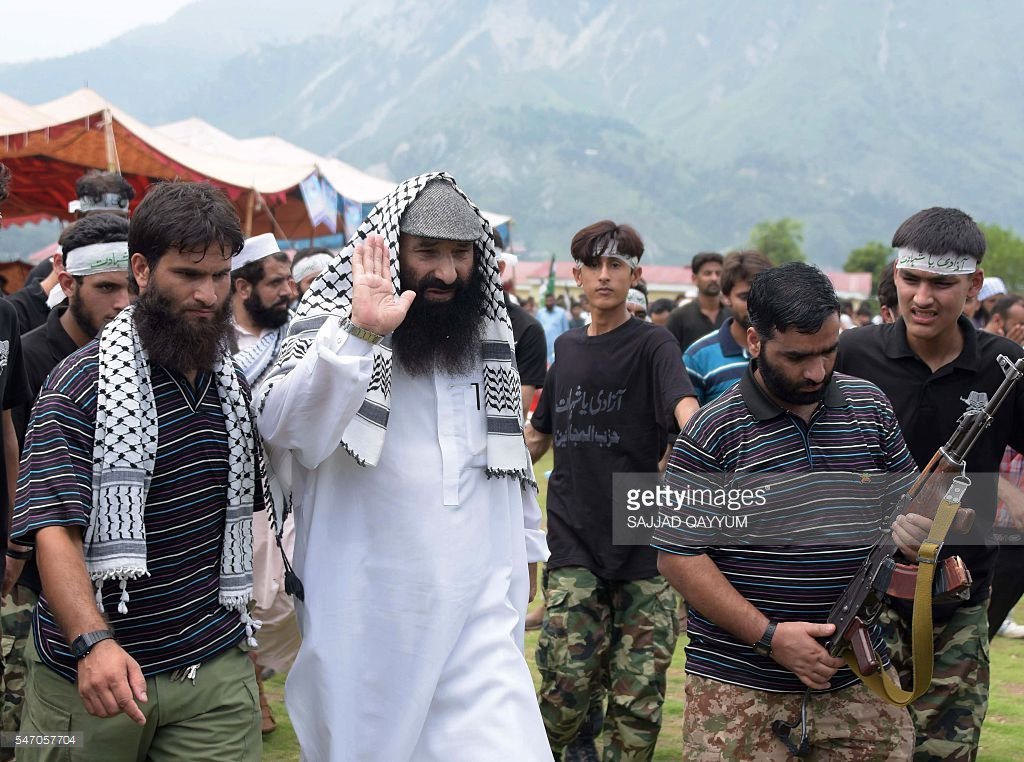 Most residents of the Pakistan Occupied Kashmir are not ethnic Kashmiris. The people of this region culturally differ from the Kashmiris living in the Kashmir Valley of Indian Union Territory of Jammu and Kashmir. Then who are these People who are shown in videos circulating on Social Media?

9/11 Mastermind was a Pakistani Terrorist. Even Osama Bin Laden was found and killed in Pakistan.

After the first Afghan war, Pakistani generals used “war-addicted Afghans” (some fifty thousand fighters were left with no war to fight) to infiltrate in Indian state of Jammu and Kashmir and kill innocent Civilian. Thousands of Kashmiri Pandits were made to leave their homes and live the lives of refugees for over 30 years in different parts of India.

In order to cause trouble to India, Pakistan started training Terrorists and pushing them towards Indian border with Plausible deniability.

Pakistan Army is using civilians as Human Shields. The main agenda is to infiltrating Islamist Radical Terrorists in India who are mingled with Protesters marching to Line of Control to cross over the border to India. It is estimated that over 12,000 Islamist Radical Terrorists from different terrorist training camps across Pakistan has joined this crowd. While Indian and Pakistan security forces will be tackling the civilians cross over the line of control, these Radical Islamist Terrorists will try to disperse and infiltrate in Indian Border. As per a report some of the SSG BAT Commandos may also try to infiltrate in Indian border.

As per Indian Army sources, Pakistan Army is using Kashmiris in Pakistan Occupied Kashmir as cannon fodder and Indian security forces are ready to deal with any eventualities along the line of control.

As per the sources, Indian army is aware of the public utterances of Pakistani leaders aimed at instigating unarmed civilians. They are also aware how Infiltration of Islamist Radicals by Pakistan in 1980s and 1990s in Indian Kashmir led to exodus of Kashmiri Pandits from Kashmir Valley. They will not repeat the same mistake this time.

They said it was a known fact that the civilians are being sent on harm’s way to create a humanitarian crisis to draw world attention.

Although Pakistanis claims that the rally marching towards the Line of Control is peaceful, it cannot be discounted that there may be elements of armed cells among the participants.

As per the sources, Pakistan by letting this march take place in its occupied Kashmir territories has exposed its own agenda to cause unrest in India and especially the union territory of Jammu and Kashmir. It has reaffirmed India’s resolve to tackle the situation in Kashmir by blocking the Internet connectivity to prevent these Pakistanis instigate Kashmiris living peacefully in India and cause further bloodshed. As per sources blocking Internet is better than these blood thirsty Islamist Radical Pakistanis instigate violence and loss of civilian lives in Indian union Territory of Jammu and Kashmir.

Having failed to take Kashmir by force, and unable to win the hearts of the Kashmiris by offering them a democracy when they themselves had a military dictatorship, Pakistan had to woo the Kashmiris by its ideology of communalism. One major reason Pakistan needed to sponsor Terrorism in India was to gain intelligence on India, and its army. After suffering three consecutive defeats, each time after attacking India unprovoked and by surprise, Pakistan lost every war with India.

India making amendment in its Constitution and removed the temporary provision of Article 370 that was discriminatory against a large section of population. Pakistan that had always used Kashmir card to divert the attention of its public from the failure of its economic policies suddenly felt a shock. Pakistan is on the verge of Bankruptcy. Pakistan already lost at all levels including United Nations to internationalize Kashmir issue. In order to divert the attention of its public from its economic failure, they need to do the drama.

Pakistani bluff of being savior of Muslims is also called off from the fact that Pakistan has imposed Martial Law in entire Khyber Pakhtunkhwa. Over a million Baloch, Pashtun, Mohajir, Sindhi, Ahamadiyaa, Hazara, Shia who are also Muslims have been disappeared and killed or sold for Organ Harvesting. Pakistan is facing severe bankruptcy today. Hence this whole drama of Line Of Control March is to divert its public attention from criticism of its economic policy and to justify their Fauji Foundation looting Pakistan.

Sources have given the indication that so far India has not raised the issue of Freedom of Balochistan, Mohajirs, Sindhis and Pashtuns during meetings with International leaders. But if Pakistan continues to needle India, we will also start providing moral support to the oppressed ethnic groups in Pakistan and raise our voice for providing justice to the oppressed nations. This will accelerate dividing of Pakistan in 4 parts sooner than expected. 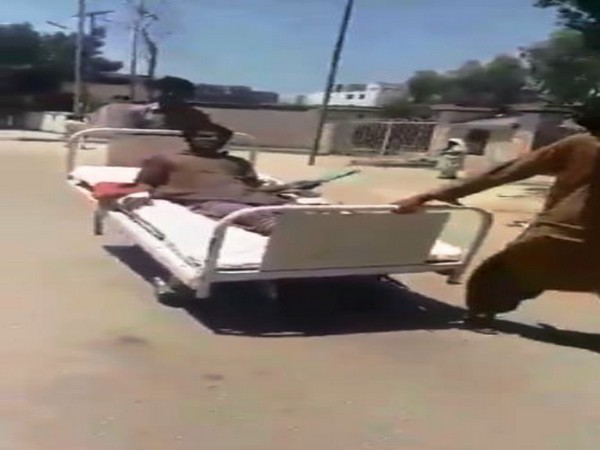