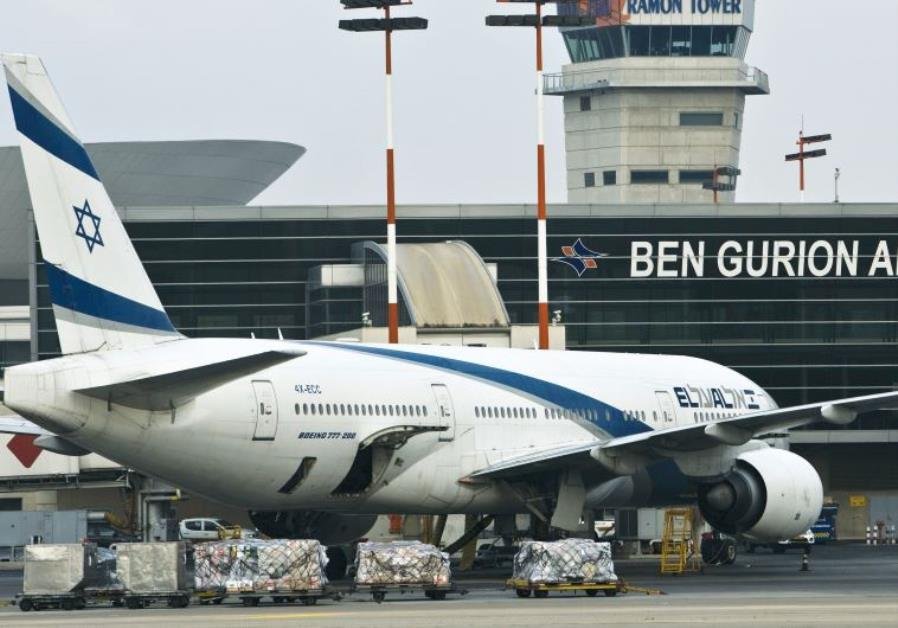 For the past three weeks, planes flying over Israel complained that they were facing issues with GPS disruptions. The issues are noted only with flight navigation and not ground navigation and there was no incidents of planes in danger due to this. The impact was felt both by the pilots and by the ATC.

Israel Airports Authority (IAA) in a statement mentioned that “As a result of the disturbances, changes were made to some of the entry procedures for landing, based on safe and professional processes in daily use around the world and in Israel in particular.” and asserted, “Since the first day of the disturbances, all authorities in Israel have been working to find a solution and the source of the problem” and “At no point has there been a safety incident connected to this GPS interference or related to navigation instructions or flight paths”.

It further asserted that there was no delay or issues with navigation and flight routes due to this and requisite NOTAM has been issued highlighting the change in instructions.The airport is relying on it’s Instrument Landing System (ILS) to guide aircraft during their approach to landing till the issue is resolved.

Israel authorities are working on finding the root cause of the GPS signal disruptions on the planes around Tel Aviv’s Ben Gurion Airport. 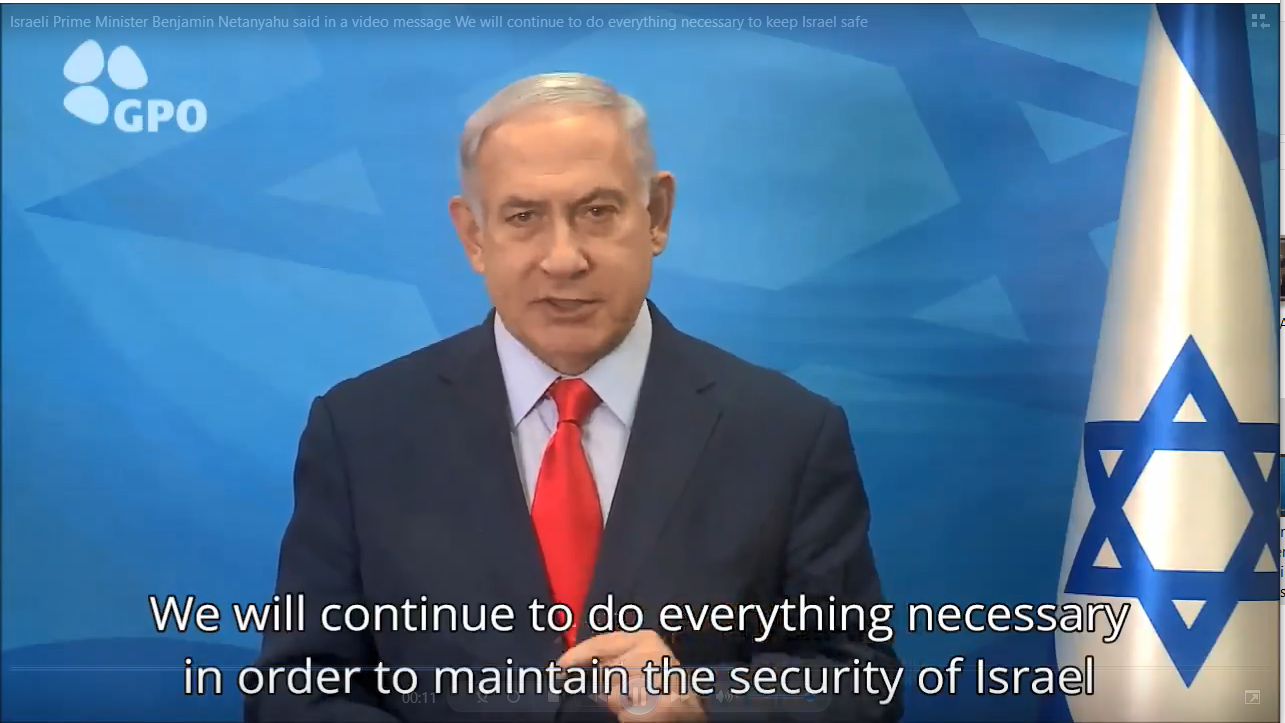