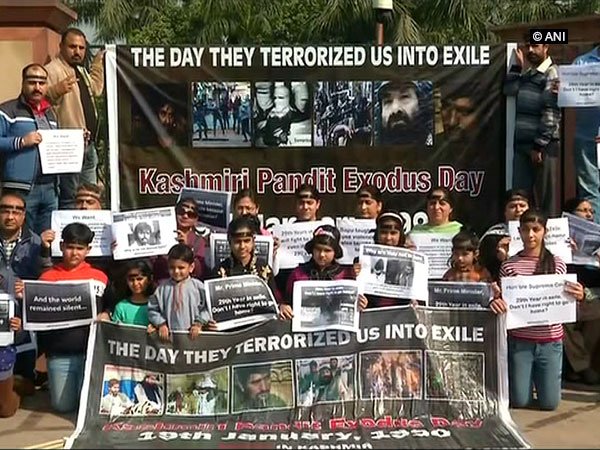 Islamist Radical “Terroristan” Pakistan is responsible for Bleeding Kashmir. Kashmir was once a Hindu Land, and for centuries different invaders and rulers plundered this land. The culture of Kashmir became unique with lots of Hindus and soft and moderate form of Islam known as Sufism was followed in Kashmir. However Terrorist Nation Pakistan which was a born enemy of India, had been constantly needling India and bleeding Kashmir. Who is the worst sufferer? Over a Million Kashmiri Pandit Refugees are forced to live the lives of refugees else where in India. Original culture of “Sufism” has been hijacked and destroyed by Pakistan by infiltrating Terrorists for several decades and brainwashing people to become Radical Islamists.