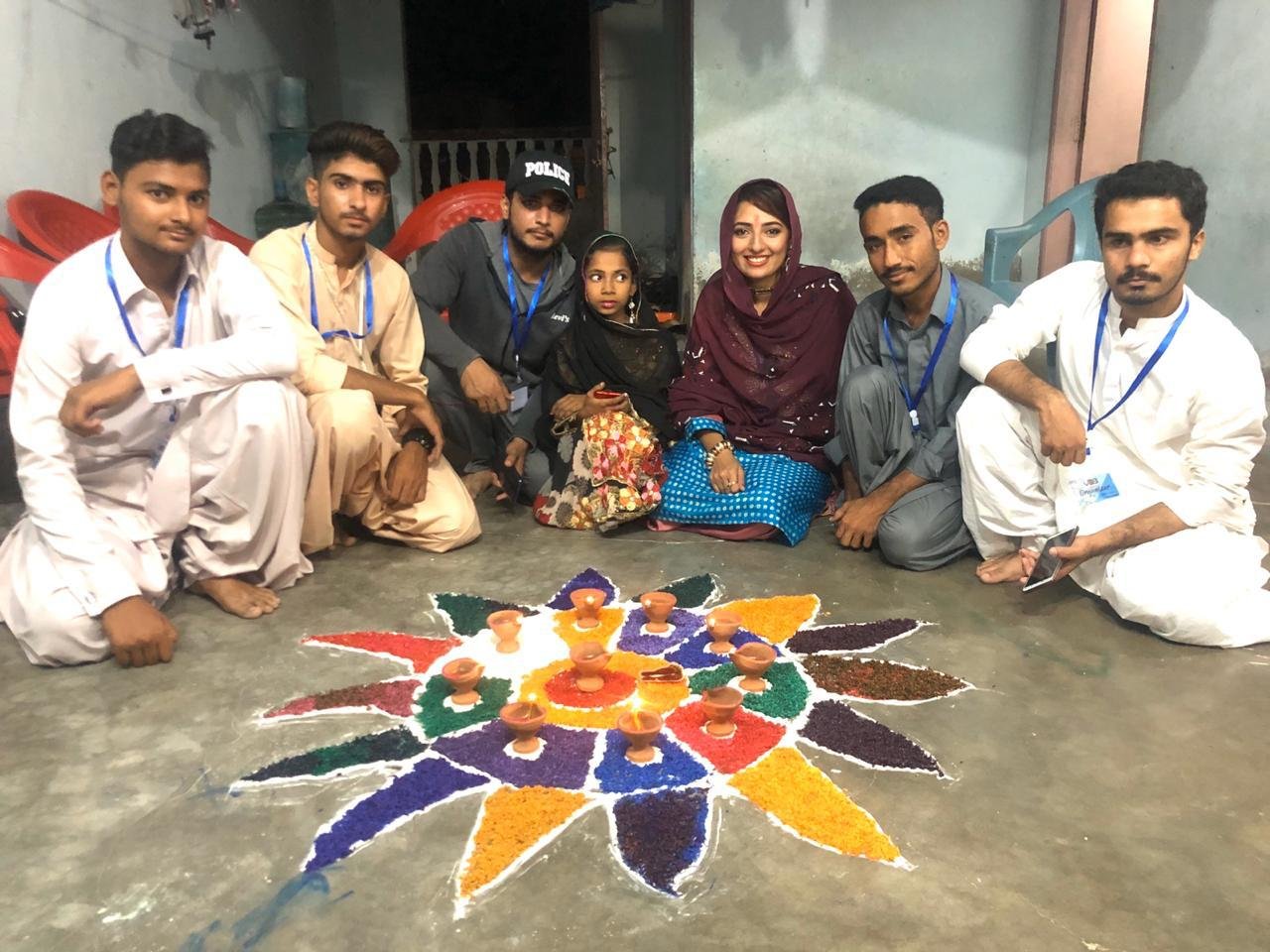 One of the most popular festivals of Hinduism, Diwali or Deepavali symbolises the spiritual “victory of light over darkness, good over evil and knowledge over ignorance”

This year (2019) Diwali is special in the sense that besides the festival being celebrated worldwide, special Happy Diwali wishes are pouring in from Balochistan, that is on its path of Independence from Pakistan.

Dr. Fatima Baloch with Twitter handle @DrFatimaBaloch in a heart touching message requested Indian Prime Minister Narendra Modi to use Indian Army to liberate Balochistan and make Balochistan an Independent Nation. She tweeted, “A very Happy #Diwali to all Hindus all over the world. It is festival of arrival of Lord Ram to his kingdom. Just like he attacked Sri Lanka but gave it to rightful ruler. Hope @narendramodi ji use army to make #Balochistan a independent Nation. Lots of love from Balochistan❤️”

Pro Independence leader from Balochistan Akhtar Nadeem Baloch with Twitter handle @Baloch_Sheh tweeted, “Congratulations to all who are celebrating #Diwali. On the occasion of this happiness, remember the Baloch who are deprived of happiness, struggling against the evils and against slavery.”

Baloch National Movement (BNM)’s chairman Khalil Baloch with Twitter handle @ChairmanKhalil tweeted, “Happy #Diwali to all those celebrating it. It’s a celebration that inspires hope and happiness. Let’s hope we all soon get rid of Pakistan and its atrocities. It’s only possible if we are united.”

Central Information & Cultral Secretary of Baloch National Movement Dil Murad Baloch with Twitter handle @DMBaloch_ tweeted, “On the eve of #Diwali,I extend my heartfelt congratulations to all Hindu brothers & sisters, as Diwali is a symbol of victory of light over the darkness, of good over evil & hopelessness. With your support, the Baloch & entire region will be saved from the hostility of Pakistan.”

Beebagr Baloch working for Free Balochistan Movement with Twitter Handle @Beebagr_Baluch tweeted, “We (Baloch) wish happy Diwali to Hindu community of Balochistan and all over the World #Diwali”

Balochistan National Movement BNM Karachi Zone with Twitter handle, “@BNMKarachiZone tweeted, “We congratulate to Hindu friends the celebration of #Diwali. Baloch nation as the neighboring nation, wishes you all happiness forever. Hope that you will stand with Baloch nation in this freedom movement, Free Balochistan will bring happiness, peace and prosperity in the region.”

Zeenab Baloch a Doctor and an Activist with twitter handle @ZeenabBaloch Tweeted, “Wish all of you a very happy Diwali. May this Diwali brings joy and happiness for you and your family. #HappyDeepavali
Long live Hindustan Long live Balochistan.”

Sadia Baloch a student with twitter handle @SadiaBaluch4 also gave wishes for Happy Diwali to India. She tweeted, “We congratulate to Hindu friends the celebration of #Diwali. Baloch nation as the neighboring nation, wishes you all happiness forever. Hope that you will stand with Baloch nation in this freedom movement, Free Balochistan will bring happiness, peace and prosperity in the region.”

Hindu Community in Balochistan also celebrated Diwali Festival. Here are some of the pictures posted by Voice Of Balochistan with Twitter handle @VofBalochistan