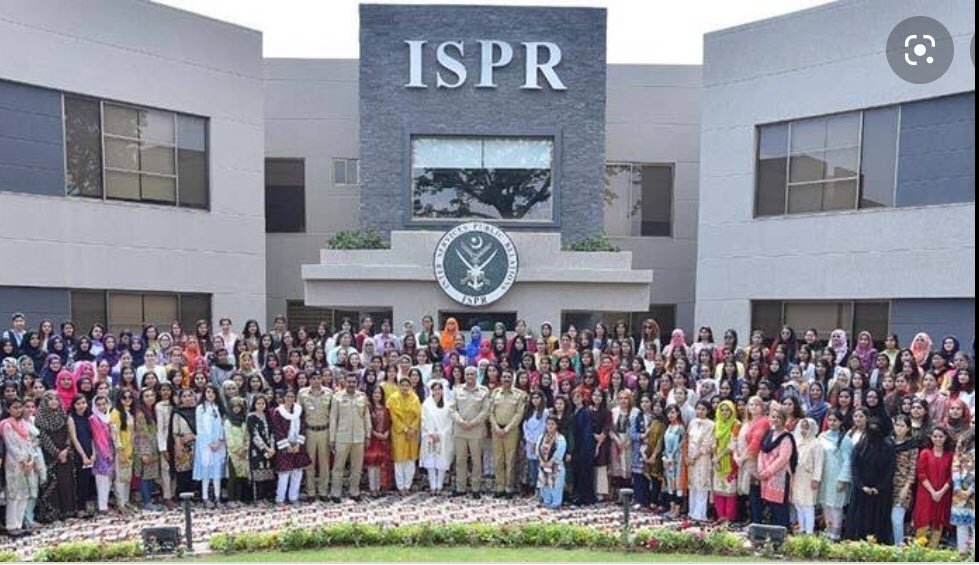 Suddenly after that, we see a spate of murders of RSS and related activists in India at a very high frequency. The most prominent ones are, in a gruesome reminder of Sainbari Murder Case, not just the person was killed, but along with him, his seven-year-old son and pregnant wife were brutally hacked to death.

After that, three to four murders happened. Then came the big one – murder of Kamlesh Tiwari.

Pakistan Intelligence Agency ISI planned his murder just like Godhra carnage. Godhra was planned to reduce pressure on Indian border after Pakistan attacked Indian Parliament, what if this murder will create communal tensions big enough to withdraw troops from Indian border? To make it look as gruesome as possible, the person was hacked to death by cutting his throat even though they had guns. Suddenly, trends were started on Social Media including Twitter started criticizing Islam and the Prophet. Anger was there and it’s understandable. But, why are we ignoring that the anger was planned by Pakistan to kill three birds in a single shot?

2. Create communal riots in India, that too, timing it with Ayodhya Ram Janmbhoomi verdict

3. Make India look bad in the eyes of the Muslim world.

One shouldn’t Forget Islamic World rejected Kashmir is an Islamic issue and refused to intervene in Kashmir. Is this Pakistan’s game plan to become relevant again?

One person told us that he exposed several such fake twitter accounts who seemed to be Pakistanis but were using Indian names to cause incite Hindus on the Social Media.

In our previous articles we have already mentioned that Pakistan DG ISPR that controls the media in Pakistan, launched a war on social media with a troll Army of thousands of paid trolls.

There is growing condemnation of Pakistan for using hired trolls on twitter who are spreading hatred around the globe and maligning all other religions. Here are the links to our previous articles:-

This time Pakistan has used Indian names and shown disrespect to Prophet Mohammed and added fuel to fire. Fortunately, because of the teaching of Hinduism that teaches to respect all other religions, and the activism shown by several Hindu Social Media activists, a big communal tragedy was averted.

One Social Media activist on Twitter in his series of Tweets in both English and in Indian native language Hindi tweeted messages to educate people about the conspiracy of Pakistan Intelligence Agency ISI an DG ISPR.

He Tweeted, “Was it a conspiracy of Pakistan ISI to trend hateful Hashtags against Prophet Muhammad by inciting Hindus to spread such Hashtags? Was it to create a divide between Baloch, Mohajir, Pashtun on one hand and India on the other? Please oppose Pakistani agents and DO NOT SPREAD THEM.”

“Pakistan is on the verge of being divided into 4 parts. Baloch, and all ethnic groups are looking forward towards India to help them. By such Hateful trending Pakistan ISI wants to destroy the hopes of Baloch, Pashtun, Mohajirs and others by telling that India hates Prophet.”

“In the Past Pakistan ISI & ISPR Social media trolls made thousands of Fake Twitter accounts with Indian Hindu and Sikh names to create divide between Hindus and Sikhs as well. We understand this conspiracy of Pakistan ISI and ISPR and we will defeat them. All Indians are one.”

We believe that the whole world gets awakened to the reality of the misuse of Social Media by Pakistan. Pakistan is inciting communal hatred between different religions. This hatred causes riots and cause deaths of innocent civilians including women and children. This is nothing but Social Media Terrorism of Pakistan. Lets hope the whole world blocks Pakistan Social Media Accounts in their countries to keep their countries safe from the interference of Pakistan in their social fabric.