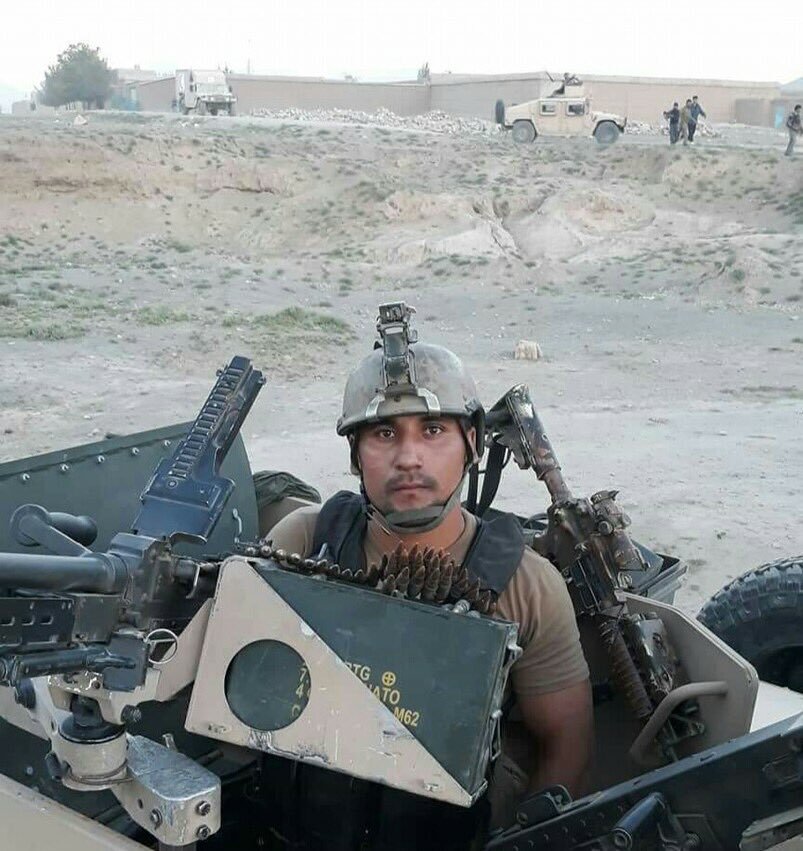 In a desperate attempt to prove their relevance in the spate of continuous defeat of Pakistan sponsored and supported Taliban terrorists at the hands of brave Afghanistan Army and NDS, Taliban terrorists started attacking the vulnerable civilian targets.

9 civilians were killed and 40 injured as a result of Taliban Terrorists firing multiple rounds of mortars and rockets on a crowded market Jumma Bazar in the Khawaja Shabz Posh district of northern Faryab province. Taliban Terrorists started shelling at 6:30 AM when the residents of the district had visited the market to make purchases from “Friday Bazar” (Special market place for Friday Sale).

There were 2 more Blasts inside the Mosques in Laghman Province that left 4 civilians injured.

In another explosion in a mosque in Ghazni province, 21 civilians (including children) got injured, 3 in severe condition

Late night there was another Explosion that rocked Kabul. Casualty figures are not yet available.

Yesterday Afghanistan Army thwarted a Taliban Terrorist plan to detonate a car bomb in Kabul. Security forces discovered the car bomb in Paghman district of Kabul and defused it.

Earlier Afghanistan Army also shot and wounded a Taliban suicide bomber and thwarted a blast that was targeted to kill the sit-in protesters in Zanbaq Square of Kabul Citi on Wednesday evening.

As per the Press Release by Ministry of Defense, Afghanistan on Friday 5th July, 48 Taliban Terrorists were killed in different counter Terrorism operations carried out by Afghanistan special forces and commandos supported by Afghanistan Air Force.

There is a growing public opinion among the civilians that they will fight till the last man standing against the Taliban terrorists. As a result 100s of unemployed youth have joined the ranks of Afghanistan security forces and National Police to defend their motherland against Pakistan supported Taliban terrorists.

As per people, they do not want Radical Islamist Taliban rule again in Afghanistan. They do not want their women to lose their freedom that they got after overthrowing previous Taliban government.

People are questioning the International Organizations like Financial Action Task Force (FATF) as to why they are silent on Terrorist funding and Arms/Ammunition supply by Terrorist Nation Pakistan to Taliban Terrorists? What more proof of Terror funding is needed by FATF for Blacklisting the already Grey Listed Pakistan?