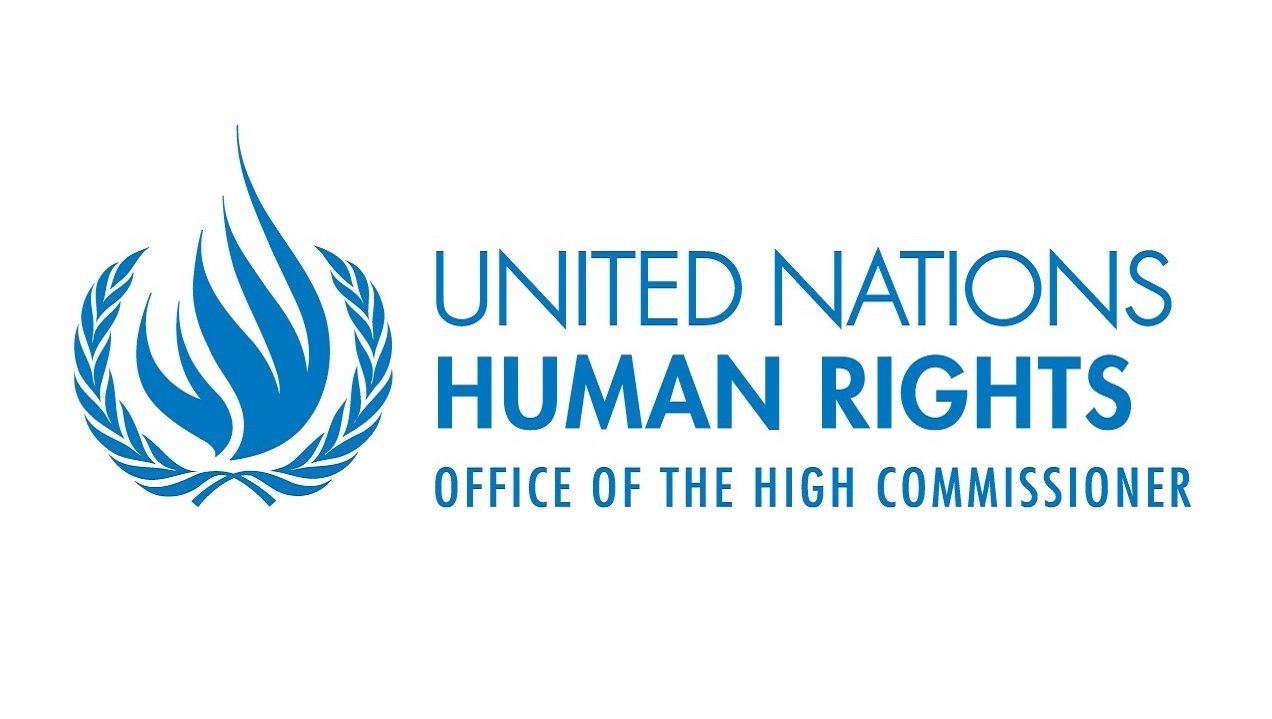 United Nations Human Rights Commission has raised serious concerns over the state of affairs in the erstwhile FATA which is currently annexed into Khyber Pakhtunkhwa. This is in the backdrop of the spate of human rights abuses in the province, especially in the districts of Waziristan culminating in the abduction of an MNA Ali Wazir and a scorched earth to force another MNA Mohsin Dawar to surrender. The whereabouts of both the leaders is still doubtful. It is already known that Pakistan is trying seriously to provoke the peaceful PTM into violence and use the violence to declare it as a terrorist organization.

The letter sent by Georgette Gagnon, Office of the High Commissioner for Human Rights to Pakistan government clearly legitimizes that PTM is a peaceful movement born out of government excesses and apathy.

As per the letter “We understand that the Pashtun Tahafuz Movement (PTM) is a non-violent advocacy effort started by young Pashtuns following the extrajudicial killing of a young un-armed Pashtun man by police in Karachi in early 2018. These young men and women are asking for the ending of military checkpoints and the clearance of landmines in Pashtun areas, and they are calling for accountability for Extrajudicial Killings and Enforced Disappearances committed in the past decades.”

But, the immediate concern of UN was about the arrest warrants and extra-judicial force put against the two women activists Ms. Gulalai Ismail and Ms. Senna Ejaz.

As per the letter sent by the Office of the Commissioner for Human Rights, “We have received disturbing reports that the authorities have issued arrest warrants against Ms. Gulalai Ismail, a woman human rights defender who has been in the past subject to detention and placement on an exit control list for her role in human rights advocacy. We are aware that the United Nations Special Procedures mandate holders have recently conveyed their concerns to your Government about Ms Ismail and Ms Senna Ejaz, another woman human rights defender who has faced death threats for speaking out about human rights violations against ethnic Pashtuns.”

UNHR, while applauding Pakistan for bringing in a bill against enforced disappearances is not happy that the bill is not passed yet.

The letter mentions that “The Office is encouraged to learn that there is draft legislation outlawing enforced disappearances in Pakistan, and that the Minister for Human Rights has boldly supported the passage of such legislation while advocating for your Government to sign the Convention for the Protection of All Person from Enforced Disappearance.”

Also, it’s important to note that this is not the first red flag raised against Pakistan. The Human Rights Committee and the Committee against Torture raised this issue during their reviews of Pakistan’s international human rights law compliance in 2017. In 2012, the Working Group on Enforced or Involuntary Disappearances provided specific recommendations on steps to be taken during its visit.

This comes in the backdrop of Punjab IGP passing orders to make lists of opposition leaders who have got a potential to create troubles against the government.

Recently, certain Pakistan parliamentarians openly demanded to execute 5000 freedom fighters as an exemplary punishment to teach a lesson to the remaining minorities population of Baloch, Pashtuns, Sindhis, Mohajirs, Christians, Hindus to not to utter any words in defiance against the Pakistan government or Pakistan Army’s Extra Judicial Killings and Enforced Disapearances. In one video circulating on the Social Media, one of the Parliamentarians is seen to be advocating to tie these 5000 people behind the vehicles and moved around in the cities and then executed.

It should be noted that over one million minority Baloch, Pashtun, Mohajir, Sindhi and other minority civilians have been disappeared without following the due process of law in the last 1 decade. No one knows the whereabouts of these missing persons. As per the general public opinion in the Minority areas, no one knows whether these missing persons are alive or have been killed or sold for Organ Harvesting.

Is Martial Law imposed by Fascist Pakistan in Khyber Pakhtunkhwa?