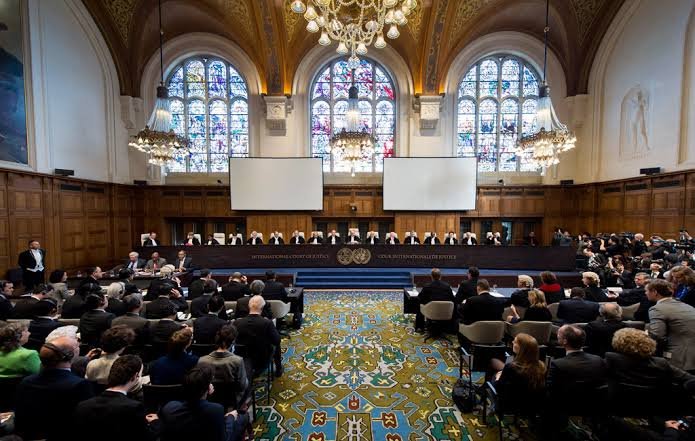 The judgement of the trial of the purported Indian spy Kulbhushan Yadav is going to be delivered by the International Court of Justice (ICJ) and Pakistan is hoping that it will get a judgement in it’s favour, though it presented shoddy arguments both the time hearing was held.

According to the Indian version, Kulbhushan Yadav, an ex-Navy officer working as a contractor in Chabahar in Iran is abducted by Pakistan and is projected as a spy using trumped up charges. Indian contention is supported by the poor quality of the video confession presented clearly hinting it’s a coerced statement and the treatment meted out to his family after hectic parleys between both the governments. That besides, refusal of consular access and Pakistani history of abductions in Balochistan general area further cements India’s stand.

However, Pakistan’s contention is that he is an Indian spy sent across the border to flare up the situation inside Balochistan but isn’t in a position to present anything substantial in it’s support except the forcibly extracted confession. As of now, ICJ has stayed execution of Kulbhushan Yadav and any further action will be based on ICJ’s judgement. Though Pakistan clearly knows Balochistan is a local problem with the oppressed Baloch demanding independence from Pakistan, Pakistan prefers to see Indian hand so as to wash off it’s hands in addressing the real issues plaguing Balochistan.

While India is expecting justice for abduction of it’s citizen, Pakistan is hoping ICJ will pin India and project itself as a victim. Whatever the judgement, the Baloch issue will get another public exposure before the eyes of the world and that is what Pakistan should be careful about.