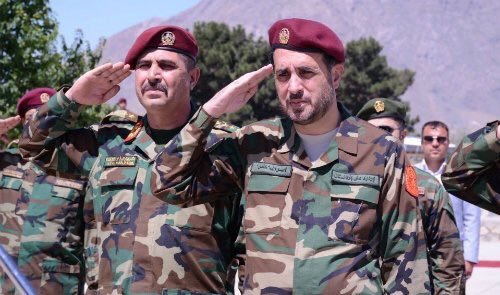 In the aftermath of the car bomb explosion in Afghanistan capital Kabul that killed over 40 civilians and injured over 100 including small children, Chief of Army Staff ordered Afghan Army to bomb Taliban positions for the next 200 hours day and night including Pakistani army posts.