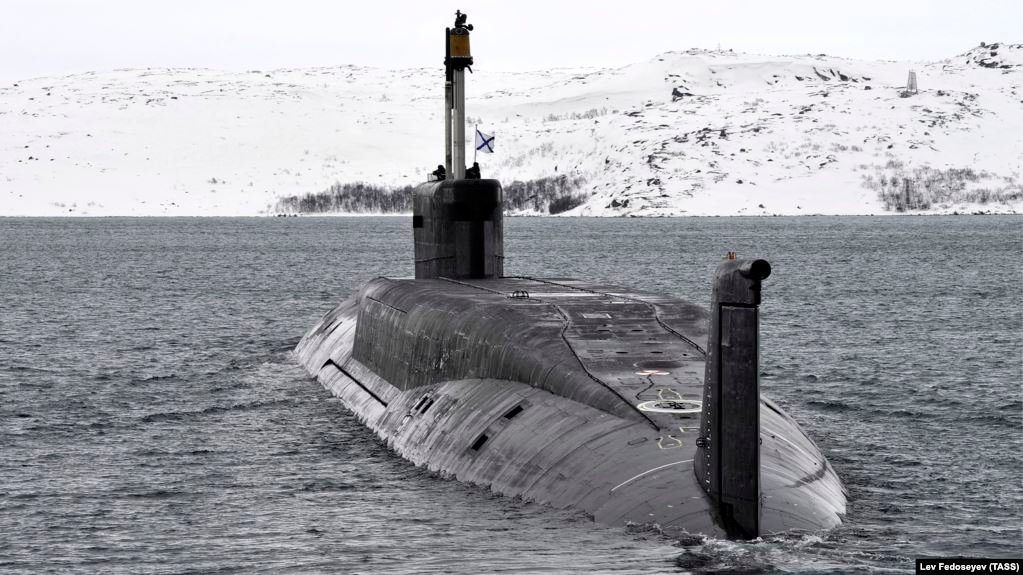 The 14 Russian officers including 7 Captains and 2 heroes of Russia, died from inhaling toxic gases on Monday after a Russian navy deep-sea research submersible caught on fire

As per TASS news service (translated), “On July 1, 14 submariners – sailors – died in Russian territorial waters as a result of inhaling combustion products aboard a research submersible vehicle designated for studying the seafloor and the bottom of the World Ocean in the interests of the Russian Navy after a fire broke out during bathymetric measurements.”

The fire was extinguished “thanks to the self-sacrificing actions of the team,” the ministry said. The incident is believed to have occurred off Russia’s northern shore in the Barents Sea on Monday, but the MoD has not specified.

The submarine was towed to the Russian North Fleet headquarters in Severomork and an investigation is underway, according to the news agency.

Russian President Putin called the loss of 14 navy officers a “big loss,” ordering a full investigation into what happened.

“It is a big loss for the navy, and for the army as a whole,” President Putin told Shoigu in a televised meeting.

“It is not an ordinary vessel, as we know, it’s a scientific-research vessel, its crew is highly professional,” President Putin said, adding that the victims included seven Captain First Rank officers — the highest possible for staff officers in the Russian navy.

“I offer most sincere condolences to the families of the victims,” President Putin said, ordering Shoigu to travel to the northern town Severomorsk, where the submersible has been docked.

“I ask you to go to Severomorsk to personally hear reports and direct a commission to define the causes of this tragedy.”