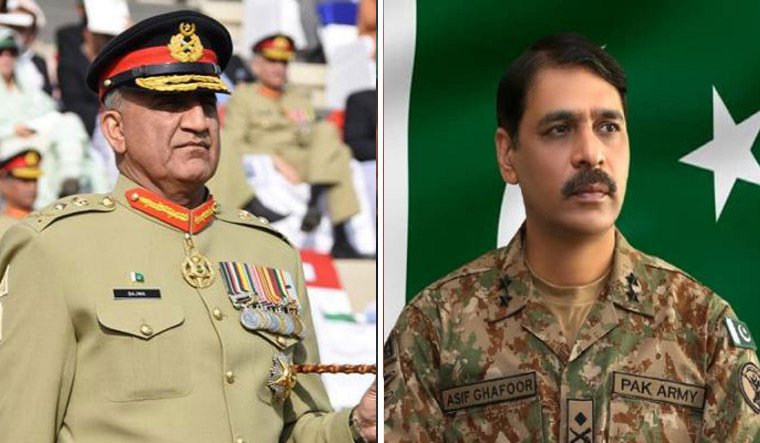 An FIR is Filed against Pakistan Army General Qamar Javed Bajwa, General Asif Ghafoor and Colonel Sohail Iqbal besides other suspects in Brussels for attack on Human Rights Activist Ahmad Waqass Goraya on 7-February 2020. Amad Waqass Goraya was attacked by two unidentified men outside his house in the western city of Rotterdam on 2-February […]