Gulf Ditches Pakistan In Its Last Propaganda War Against India 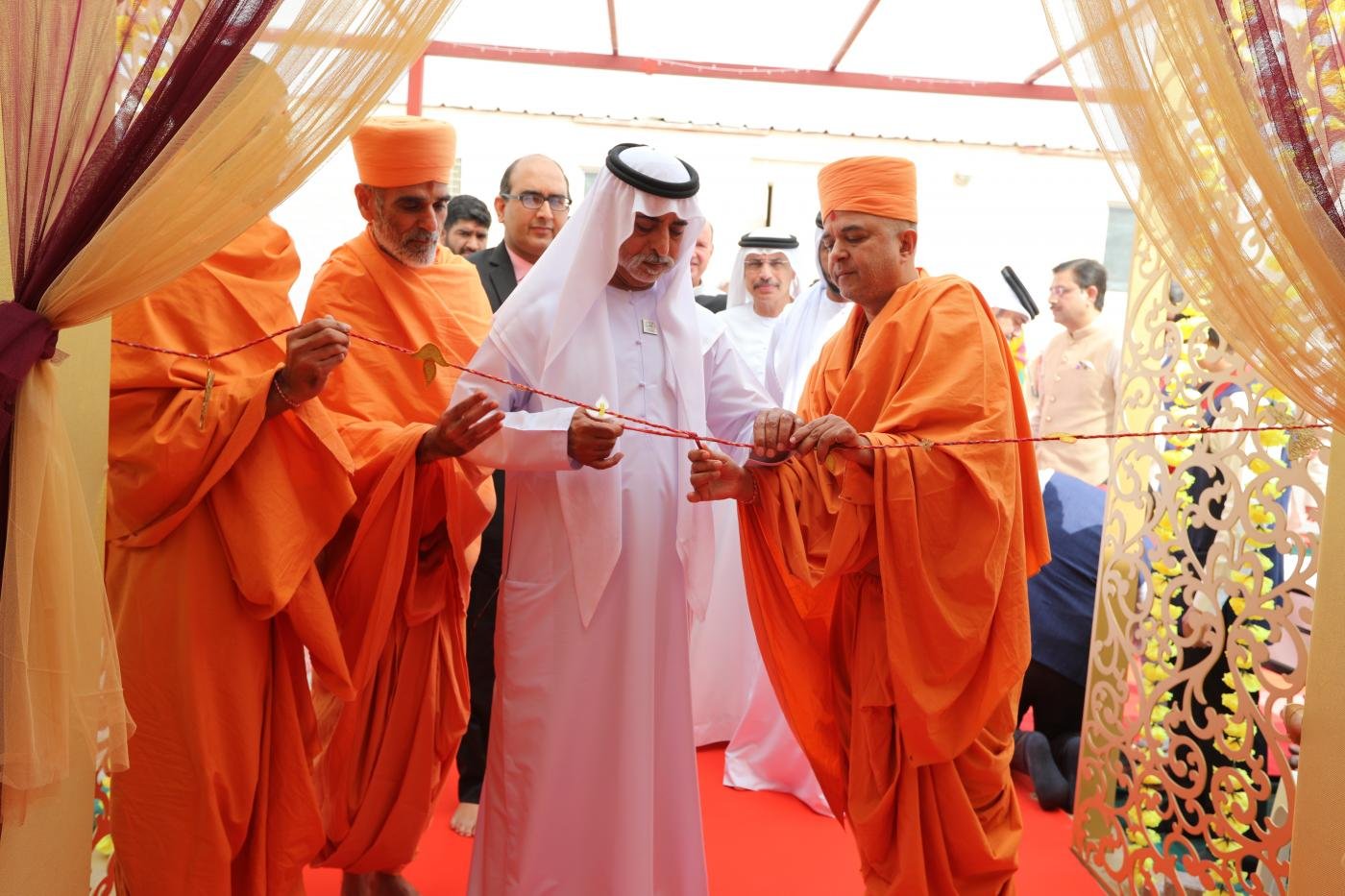 Kuwait government has assured Indian Government that they are deeply committed to friendly relations with India. Kuwait government respects India’s sovereignty and do not support any interference in the internal affairs of India. Kuwait Government as well as the Government of Saudi Arabia, Oman and Qatar knows how Pakistan Intelligence Agency ISI supported social media handles especially on Twitter were used to spread divisions within the Arab countries and public.

As per an unofficial source, the governments of the gulf countries are well aware of the sworn enmity between the Pakistani Radical Government that openly supports terrorism and how they are enaged in constant propaganda against India at every possible international forum.

As per the source, “We will not let Pakistan use Gulf countries as the base of the poisonous propaganda of Pakistan. We understand how Pakistan has damaged the reputation of Islam worldwide by exporting Terrorism and misinterpreting the great versus of our holy book Quran. We will not let this enmity of Pakistan with India to spoil our relationship with India. We are monitoring all social media accounts operating from Gulf countries. We will take action against any one spreading hate on the religious grounds. We want to send out a message to the world that Arabs are peace loving and we are religiously very tolerant unlike Pakistan where minorities including Hindus and Christians are being persecuted. We give equal opportunities to all religions to prosper.”

He further said, “We request everyone to refrain from using Arab handles and Arab names from spreading hate against other countries. Also if someone is living in the Arab world we will not like them to spread hate against India or any other country and against any religion whether it is Hinduism or Christianity. If you see any such posts, send us the emails to our Police and Ministry of Interior email addresses, attaching screenshots of such hateful social media posts that are posted by people residing in our Gulf region that are against Hindus, Christians and against India especially. We will take scrict action and will set the punishment as an example of our continuing and long lasting friendship with India.”

He mentioned that we are aware that Pakistan Inteligence Agency ISI supported handles are trying to create a division in our society against the ruling families and the government for its decision to work closely with the Indian government and Indian diaspora for the growth and development of the Gulf. We also acknowledge the contribution made by Indians in the Gulf region. You will soon see action against Pakistan and other radicals using our lands to spread hate against India and Hindus.”

The Kuwaiti government’s move won praises from Delhi. In response to media queries, the official spokesperson Anurag Srivastava said, “We have seen certain references to India in non-official social media handles in Kuwait. The Government of Kuwait has assured us that they are deeply committed to friendly relations with India They also do not support any interference in the internal affairs of India,” MEA spokesperson Anurag Srivastava said.

Recently on the request of Kuwait, India recently deployed a Rapid Response Team there to assist the country in its fight against corona virus. During its two week stay in Kuwait, the team rendered valuable medical assistance in testing and treatment of afflicted persons and training their personnel.

“It is therefore important that friendly and cooperative nature of our relations is accurately recognized and misuse of social media is not given credence,” spokesperson emphasized. The historical basis of India-Kuwait ties was also pointed out by Kuwait’s Envoy to India.

Earlier, Ambassador of India to Qatar tweeted, “It is clear that fake identities are being used by forces inimical to India, to create divisions within our community. Please understand the reality and do not get swayed by these malicious attempts to sow discord. Our focus right now needs to be on COVID-19.”

An anti-India tweet by a member of the Omani Royalty, which later turned out to originating from a fake handle, symbolizes a growing trend in the Gulf where numerous such accounts are existing with an aim to create a wedge between the region and Delhi.

Such fake twitter handles have sprung up across the Gulf allegedly at the behest of a foreign security agency with an aim to drive wedge between India and the region and their growing strategic partnership including during the current crisis.

Indian Ambassador to Oman Manu Mahawar had tweeted, “I thank HH @MonaFahad13 for clarification on fake social media posts attributed to her. India values its friendly relations with Oman and will continue working closely with the Government and people of to further strengthen our special relationship.”

“The friendly relations between India and Oman are underpinned by our shared values of tolerance and pluralism. Let us all commit to maintaining unity and social harmony at this critical juncture. As PM @narendramodi said: We are in this together. In these challenging times, it is important that we stay focused and united in our fight against COVID-19, and not get distracted by fake news on social media with malicious intention,” the Embassy in Muscat had tweeted.

Activities Of A Few Tainted Arabs In India: Is It A Part Of A Bigger Plan?

Recently the twitter handle of one such hatemonger Al Nassar was suspended by Twitter. It is learnt from our unofficial contacts that it has been suspended by the intervention of the Gulf authorities. As per the sources, such IDs cannot be suspended by mere reporting. Hence Gulf Authorities are working very closely with Indian embassies in respective countries to identify such people and take necessary action.

On Investigation we found that since @AlNassar_kw id is suspended, another fake twitter ID @AlNasar_kw (note the single s in the fake ID) has come up which is supported and operated by Pakistan Intelligence Agency ISI. There are other fake IDs also out there with @alnassar__kw (note the 2 underscores).

With Gulf Nations also rejecting the Pakistan’s last attempt to become the leader of Muslim Ummah and drive hatred and inject radicalism in peace loving Gulf nations, what will Pakistan do next? Will Pakistan be able to bear the loss from Gulf countries taking action against Pakistan, deporting its citizens on complaints for their Hinduphobic, Kafirophobic, Indiaphobic social media posts?

Another question being raised is, why did Pakistan involve Gulf countries in its hateful propaganda against India? Was it the brain child of Pakistan Intelligence Agency ISI? Or was there a bigger power in play? Was this malicious plan suggested by Turkey to Pakistan to engage hateful propaganda against India? Was it a willful attempt to turn Arab civilians against their respective governments and attempt coups in some countries? Was it part of a bigger plan of Turkey to establish the Neo-Ottoman empire? Was it the objective to spread hate in name of Islam and gather the dissenting voices in Arab countries and exploit them later for coup against the royal families?

As Arab kingdoms and royal families are aware of the Pakistan’s nefarious agenda, will they investigate Turkey hand behind Pakistan Intelligence Agency to fuel this hate and spread radical form of Islam in Gulf Kingdoms?

With the voices condemning Pakistan’s lowly activity of spreading hate in name of peaceful Islam, will the Arab world forgive Pakistan that is a close ally of Turkey? 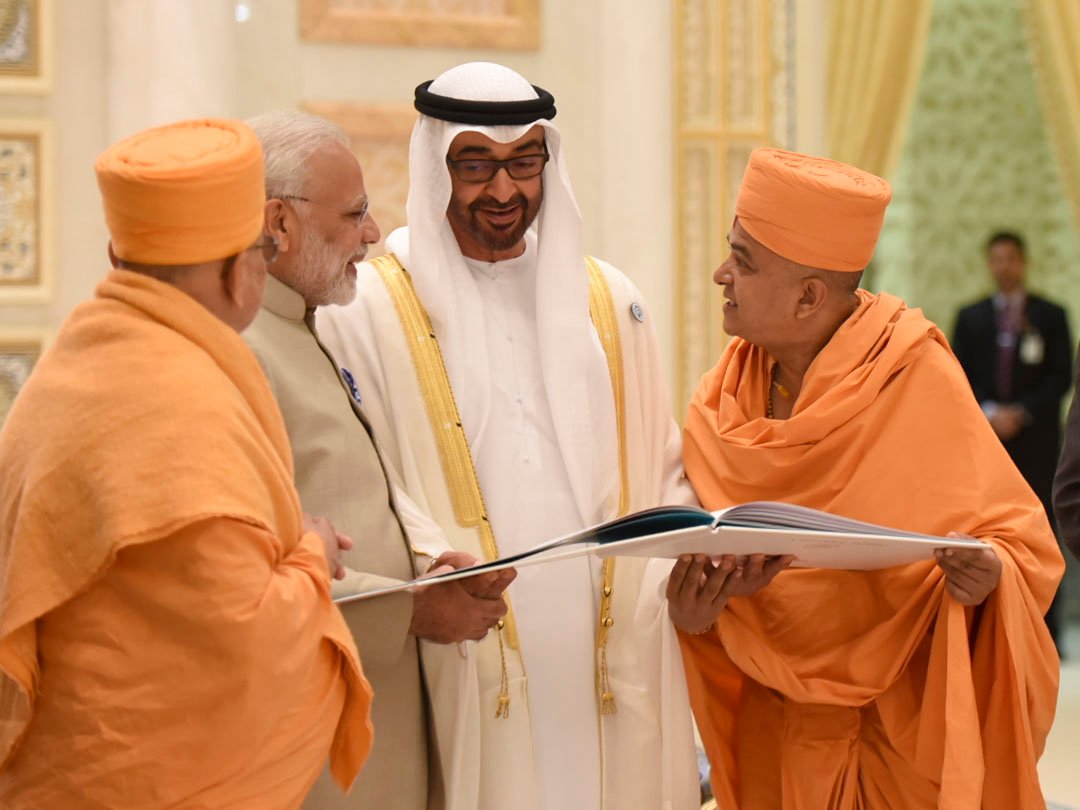 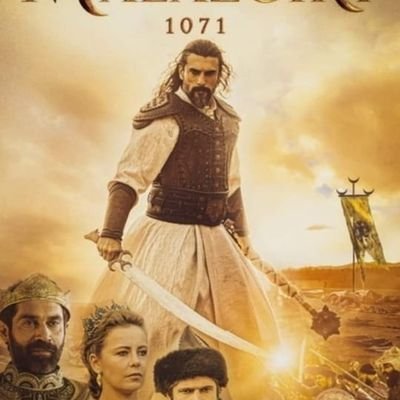 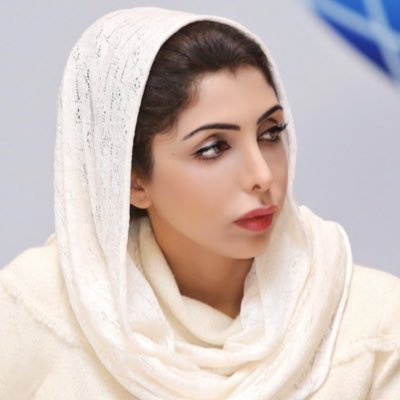